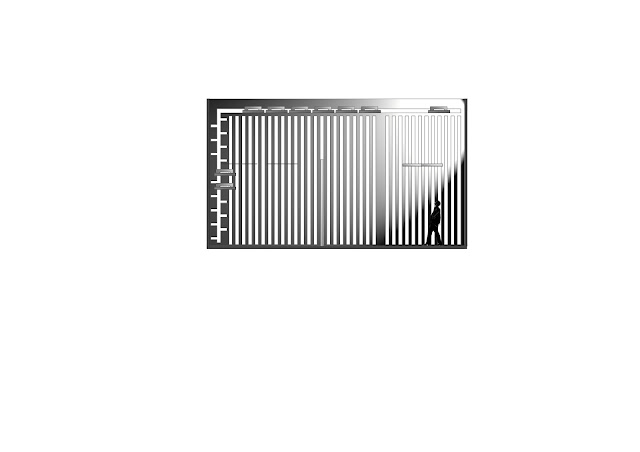 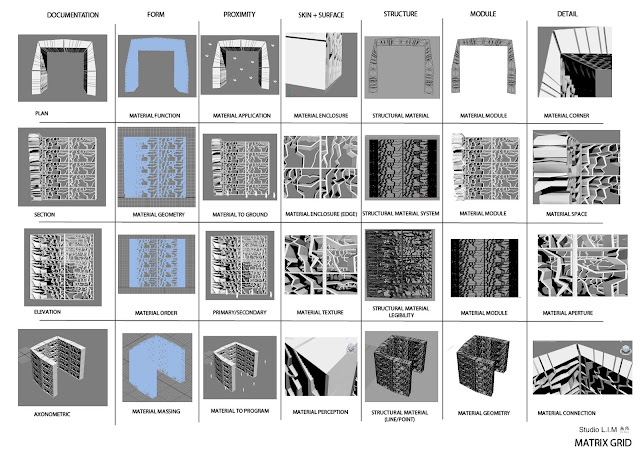 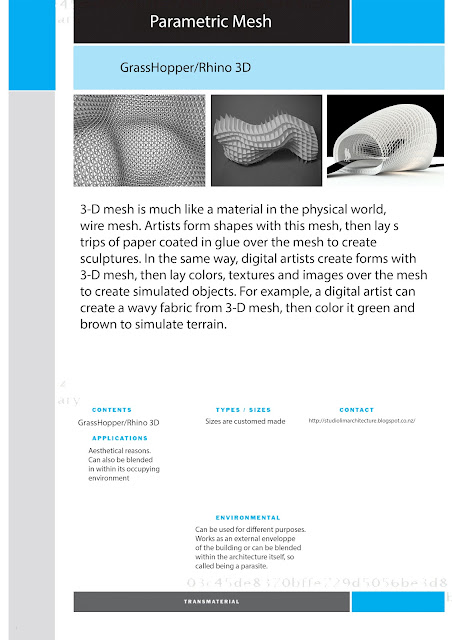 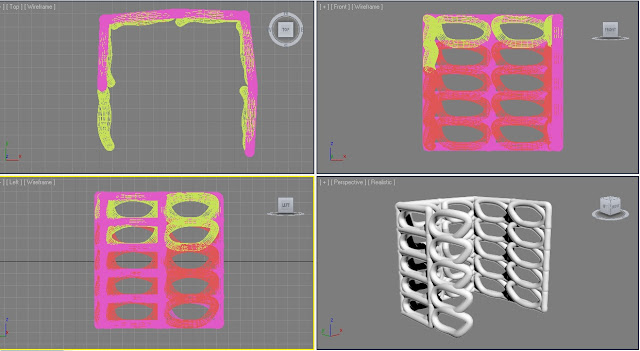 First mesh created onto second life. Wasn't kept as it needed to be more orthogonal rather than curvy 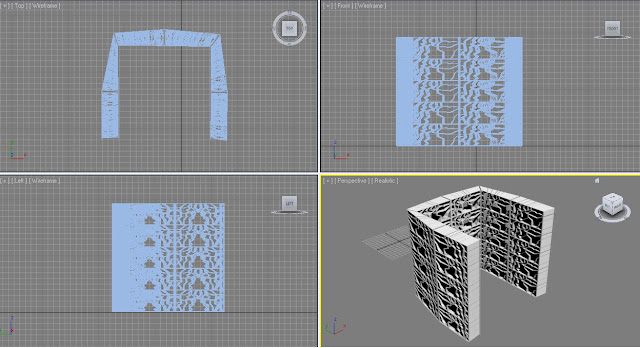 Second mesh created. Implies more onto the city like architecture

Here are some rather deep philosophies that could be thought over and integrated into our design regarding the use of parametric forms, (distruptive components) credits goes for Viktor Frankl. The reflection of social current paradigm tells that we are largely determined by conditioning and conditions (or that we have no control over it) Stimulus and response: Viktor Frankl Psychologist/psychiatrist. Suffered experience of holocaust. Found freedom although the Nazis controlled his environment. Between the stimulus and his response, he decided to choose his response to be free. Found internal power to exercise his freedom, became an inspiration to others, including guards. "Between stimulus and response, lies our power and freedom to choose". In those choices lies our growth and happiness. The ability to create in our own mind our imagination beyond the presence of reality. Independent will, the ability to act based on our self-awareness Free of all other influences. Conscience: a deep awareness of right and wrong of the principles that govern our behavior and a sense of a degree of our thoughts and actions are in harmony with them= integrity
Posted by Studio L.I.M. at 04:34 No comments:

We reviewed the last workshop that consisted of the use of second life as a way to express the fundamental ideas of the hotels design. Although second life encountered a glitch problem during that time at which the students were investing their time on, group 44 successfully demonstrated a clear idea of what their journey was all about.


The basic ethic of both hotels addressed a particular interest towards the classism age of the 19th century. Those were referred to the structure of the building (one situated on the island side especially), in particular the visual aspect of the doric columns and how it was evenly spaced in a circular manner that formed a coliseum as a whole. Looking at its elevation, the columns supporting the structure of the building formed a curvilinear paradigm, ones that closer to its center from the middle, while spreading as they further themselves away from its center and thus creating different length of balconies at different heights.  Interesting use of space and therefore different size of atriums was also another important aspect of their design, which as a whole generated different journey experience in different parts of the building.


The second hotel comprised of two gigantic facades both using identical roman images. Blank pixelated squares could be seen on the façade that would infuse with the main image as we clicked on, in which helped creating a contrast of both private and public to its user within those occupying space that covered the surface area of the pixel. Despite the fact that the interior of the city hotel wasn’t entirely completed (due to the glitch problem), group 44 had the idea of using that space as a way to express both the effective impact of private and public within a building. Double height space was considered as part of their design, thus creating a sense of ambiguity within its occupying space that portrayed a deep feeling of ‘seeing while not being seen’.


As a whole, group 44 successfully demonstrated the ideals behind their design, where their architectural techniques clearly conveyed us what they were going after.